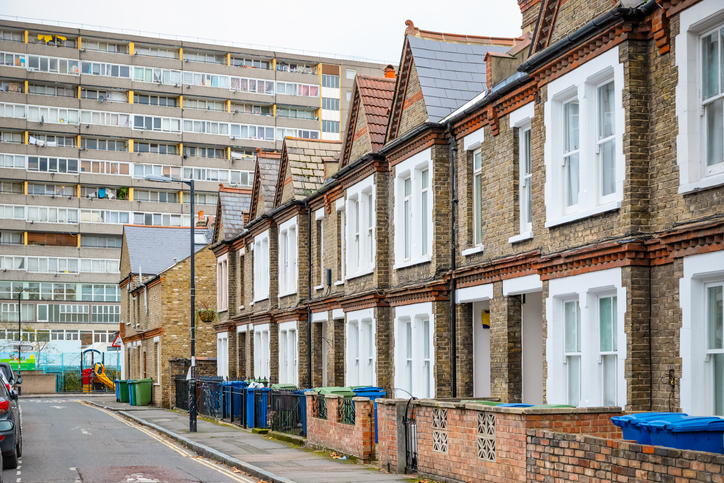 Leaseholders don’t own their property outright – they lease for a fixed period of time. It’s possible to extend the lease by applying to the landlord but this can be complicated and expensive.

Under current rules – if you’re a leaseholder, you’ve the right to use the property for the term of the lease but still need your landlord’s permission for any changes or work on your home. Also, there’s often an expensive ground rent and other fees/charges – arranged by only the ‘landlord.’

The changes planned will allow house and flat leaseholders an opportunity to extend their lease to a new standard 990 years with zero ground rent. This could save some leaseholders tens of thousands of pounds.

Plans also include abolishing the ‘marriage value’ – a fee which represents the increase in the value of the property once the lease has been extended.

The government aims to push ‘commonhold’ as a potential alternative to leasehold – widely used around the world. It works with an individual owning the freehold of a flat or house in a building with no limit on how long the property can be owned. The rest of the building then forms the commonhold – managed jointly by all the flat owners in an association.